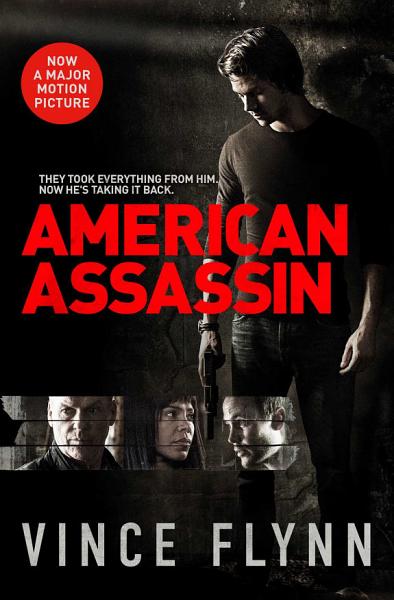 SOON TO BE A MAJOR MOTION PICTURE starring Dylan O'Brien (Maze Runner), Taylor Kitsch (True Detective) and Michael Keaton. Tensions in the Middle East are simmering when Central Intelligence Agency Director Irene Kennedy pays a visit to Syracuse University, where she hopes to recruit none other than Mitch Rapp, a student who has quickly climbed up the academic and athletic ranks. At first glance, he appears like any other smart, good-looking American college kid. Under the surface, however, a tempest rages. Nine months later, after gruelling training, Mitch finds himself in Istanbul on his first assignment. He hits his target but quickly sees, for the first time, what revenge means... The new pulse-pounding thriller from the New York Times No. 1 bestselling phenomenon. Praise for the Vince Flynn series: 'Sizzles with inside information and CIA secrets' Dan Brown 'A cracking, uncompromising yarn that literally takes no prisoners' The Times 'Flynn perfectly measures all the ingredients for a fast and furious read' Publishers Weekly 'Fast-paced and pulse-pounding' Crime and Publishing